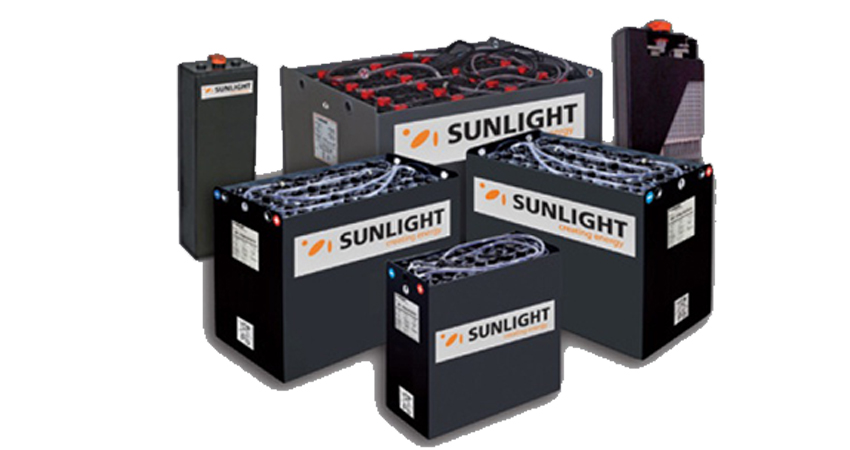 An electric battery is a device consisting of one or more electro chemical cells that convert stored chemical energy into electrical energy. Each cell contains a positive terminal, or cathode, and a negative terminal, or anode. Electrolytes allow ions to move between the electrodes and terminals, which allows current to flow out of the battery to perform work.

Primary (single-use or "disposable") batteries are used once and discarded; the electrode materials are irreversibly changed during discharge. Common examples are the alkaline battery used for flashlights and a multitude of portable devices. Secondary (rechargeable batteries) can be discharged and recharged multiple times; the original composition of the electrodes can be restored by reverse current. Examples include the lead-acid batteries used in vehicles and lithium ion batteries used for portable electronics.

Batteries come in many shapes and sizes, from miniature cells used to power hearing aids and wristwatches to battery banks the size of rooms that provide standby power for telephone exchanges and computer data centers.

According to a 2005 estimate, the worldwide battery industry generates US$48 billion in sales each year, with 6% annual growth.

Batteries have much lower specific energy (energy per unit mass) than common fuels such as gasoline. This is somewhat mitigated by the fact that batteries deliver their energy as electricity (which can be converted efficiently to mechanical work), whereas using fuels in engines entails a low efficiency of conversion to work.