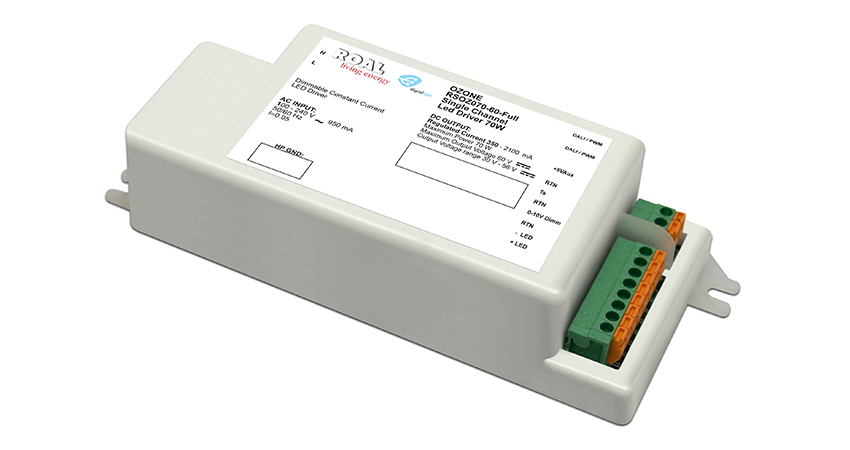 Ballasts limit the current through an electrical load. These are most often used when a load presents a negative (differential) resistance to the supply. If such a device were connected to a constant-voltage power supply, it would draw an increasing amount of current until it was destroyed or caused the power supply to fail. To prevent this, a ballast provides a positive resistance or reactance that limits the current. The ballast provides for the proper operation of the negative-resistance device by limiting current.

A gas-discharge lamp is an example of a device having negative resistance, where after lamp ignition, the increasing lamp current tends to reduce the voltage "dropped" across it, (if it is in series with other circuit elements). Ohms Law states R = V / I so R is effectively decreased if V decreases or stays constant while I increases. The resistance is lowered by increases in current which is opposite to the normal effect and therefore called "negative" resistance. In some cases a simple series current limiting reactor (inductor) is sufficient to act as a ballast for a lamp.

Ballasts can also be used simply to limit the current in an ordinary, positive-resistance circuit. Prior to the advent of solid-state ignition, automobile ignition systems commonly included a ballast resistor to regulate the voltage applied to the ignition system.

Series resistors are used as ballasts to control the current through LEDs.